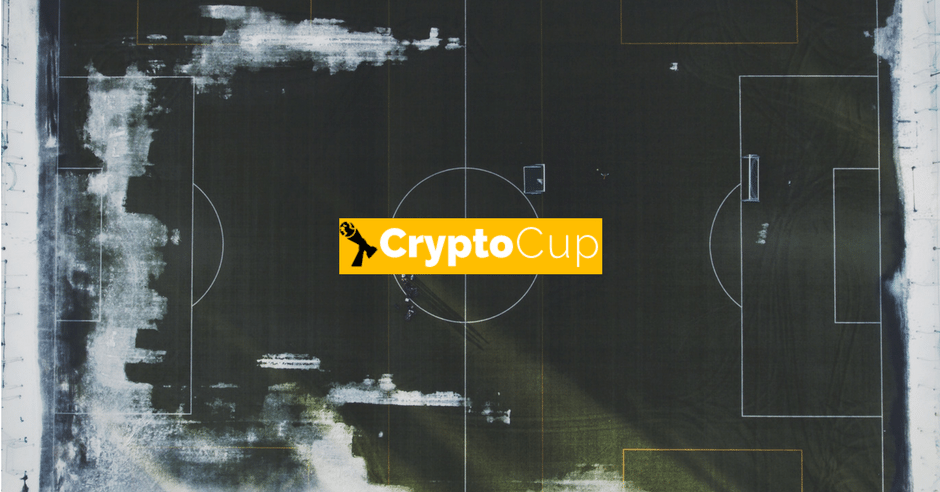 Last month I wrote about a blockchain startup called Velix.ID which is an identity verification platform. I love services built using blockchain. Today I bring you #CryptoCup, a virtual world cup game built on blockchain tech which revolves around the 2018 World Cup hosted by Russia. It’s created on the public Ethereum(ETH) blockchain, you can easily verify the transactions. This is the beauty of blockchain, you can check every transaction and verify its authenticity. #CryptoCup uses smart contract and you can see all the transaction here. Let’s talk about #CryptoCup and how it works.

You start by buying teams you want, there are around 40 teams and each them have a base price. You pay using ETH by interacting with the CryptoCup Smart Contract. Each team you buy is registered against your wallet and stays with you until and unless someone decides to pay more and buy it from you. You will get a part of the transaction when someone buys your team. As the teams are bought by more people the prices go up after the team is transferred to the new owner.

You can earn in 2 different ways, one by trading teams or by winning some of the prize fund as a team progresses through the knockout stages. The ultimate price is the knockout price, if you are an owner of a team which wins the tournament you will get a good portion of the knockout fund which was generated when the team was purchased by new owners.

Head over to cryptocup.online and purchase your dream team right now. You can purchase as many teams you want. Let me know through the comments once you make a purchase. This World Cup season going to be a bit more competitive for sure.